We have recently had the internet installed in the music room/gallery and during our planning sessions we chose to use the I-pad to research our favourite singers and find out some more facts about them using google.

Rosemary chose to research Elvis and was shocked to find out that Elvis used to dye his hair and his natural hair colour is brown!

John also chose to research Elvis and discovered that Elvis was in the American army for almost two years!

Corrine chose to research Michael Jackson and found out that he used to have his own private Zoo!

Theresa chose to research Lisa Mc Hugh and found out that she has won the female vocalist of the year 5 times!

We then completed a factsheet on our favourite singers, added some pictures, coloured in some pictures of Elvis and Michael Jackson and displayed these on the board.

Have a look at our pictures below 😊 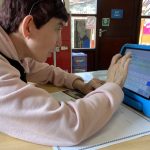 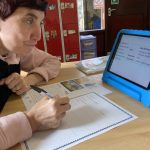 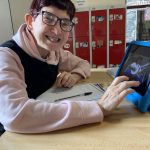 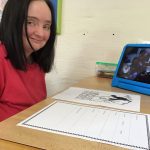 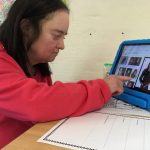 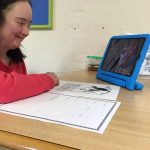 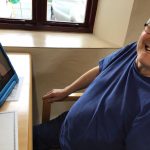 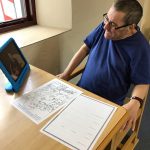 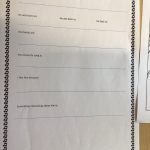 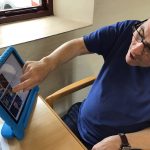 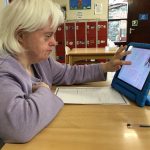 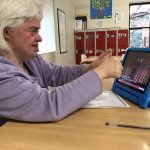 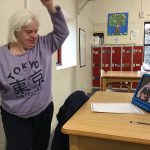 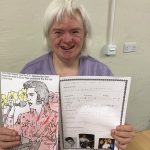 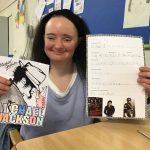 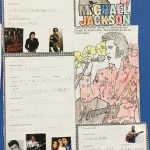 The Beeches Resource Centre is a charity set up to provide day care, access to work skills training and educational opportunities for adults with a learning disability.

A Big Seed Bomb Thanks 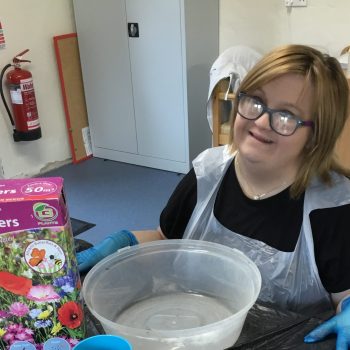 Keeping Active at the Centre!! 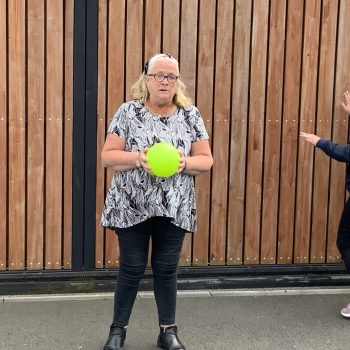 The Beeches Resource Centre is planning to REOPEN WITH A LIMITED SERVICE from 10th August 2020. Please click the link below for more information.